The Taiwanese are an outstanding people, they just do not know it. Centuries of colonial education have kept Taiwanese from forming and recognizing their own identity and establishing a Taiwanese subjectivity.

It was not until 1997 that the class “Understanding Taiwan” (認識臺灣) was added to the junior high school curriculum, introducing students to the study of Taiwanese society, history and geography. Previously, most Taiwanese had very limited knowledge about Taiwan’s history, culture and core values.

The Cairo Declaration — an unsigned press communique expressing the intent of the US, the UK and China that has falsely been regarded as legally binding — has been consistently taught in school. By contrast, the Treaty of Peace with Japan was never mentioned in textbooks.

In March last year, Taiwanese-American professor of surgery W.P. Andrew Lee (李為平) led the world’s first total penis and scrotum transplant on a US veteran wounded in Afghanistan. The operation was so successful that the veteran is expected to regain “near-normal urinary and sexual functions.”

Taiwanese technological talent is equally amazing: As many as one-quarter of top-class luxury sports cars, like Lamborghinis and Ferraris, use air suspension systems made by Changhua County-based AirREX Global. An award for the world’s best single malt whiskey in 2015 went to Yilan-based Kavalan Distillery’s Solist Vinho Barrique.

More than a decade ago, Chen Rui-wen (陳瑞文), who holds only a junior-high school diploma, invented a technology that helps roads breathe and obtained patents in more than 30 countries. Many countries are eager to acquire the product; the invention is not widely known in Taiwan.

Although Taiwan lacks petroleum and other natural resources, its great biodiversity can be used to develop biotechnology, including cosmetics, medicine — cancer-fighting drugs in particular — and health foods.

Formosa lambsquarters and Antrodia cinnamomea, better known locally as “bovine tree fungus” (牛樟芝), have been largely neglected, but they are yielding brilliant research results. Uses for many other unknown species are awaiting discovery.

Many other topics deserve closer study, such as local politics, culture, religion, folk tradition, economy, military and even the climate, geology, philosophy and life-and-death studies. Together, these subjects make up Taiwan Studies. It is time to more firmly establish Taiwanology.

Tiunn Hok Chu is a former president of the Southern Taiwan Society.

This article was published on the editorials of 『Taipei Times』,《Editorials》on Feb 12, 2019 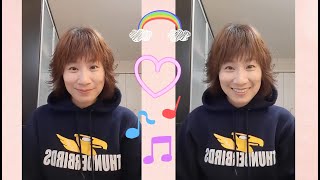 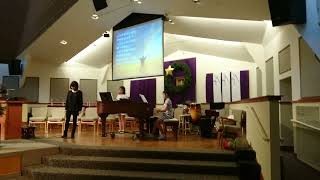 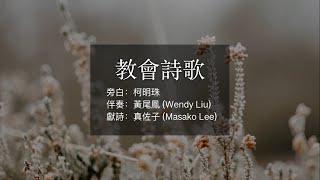 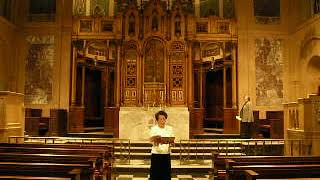 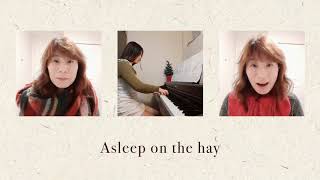 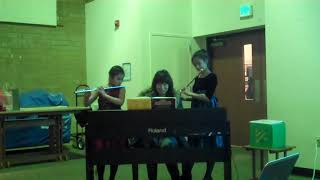 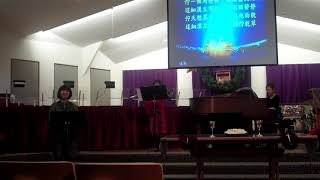 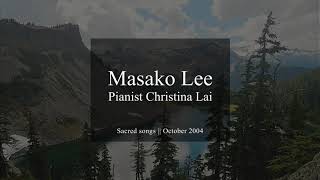 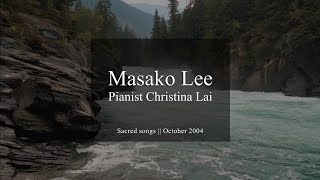 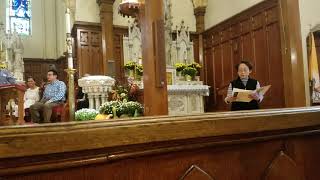 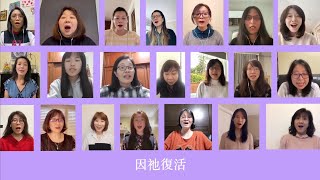 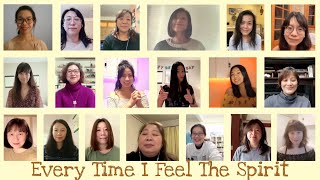 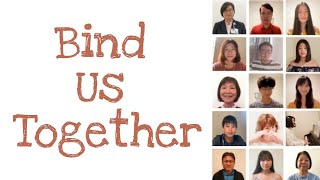 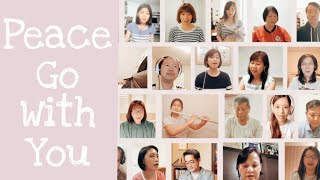 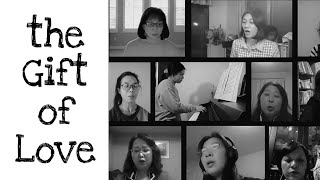 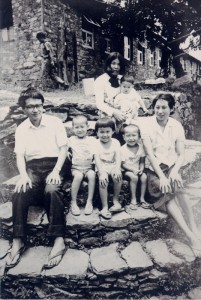